All of the tutors at KSAPA are current, working professionals, expert in their discipline and with extensive knowledge and experience of all aspects of the profession. 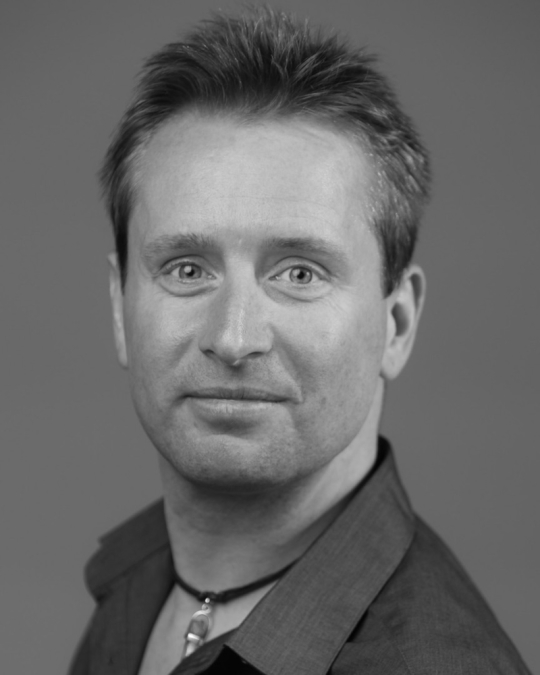 He has also been a vocal coach for Diablo Records and a Head of Music. Phillip firmly believes that training in Musical Theatre is the most effective way of combining the three main disciplines of dance, drama and singing, to produce highly-skilled, versatile performers, able to cope with the ever-increasing demands of the profession. 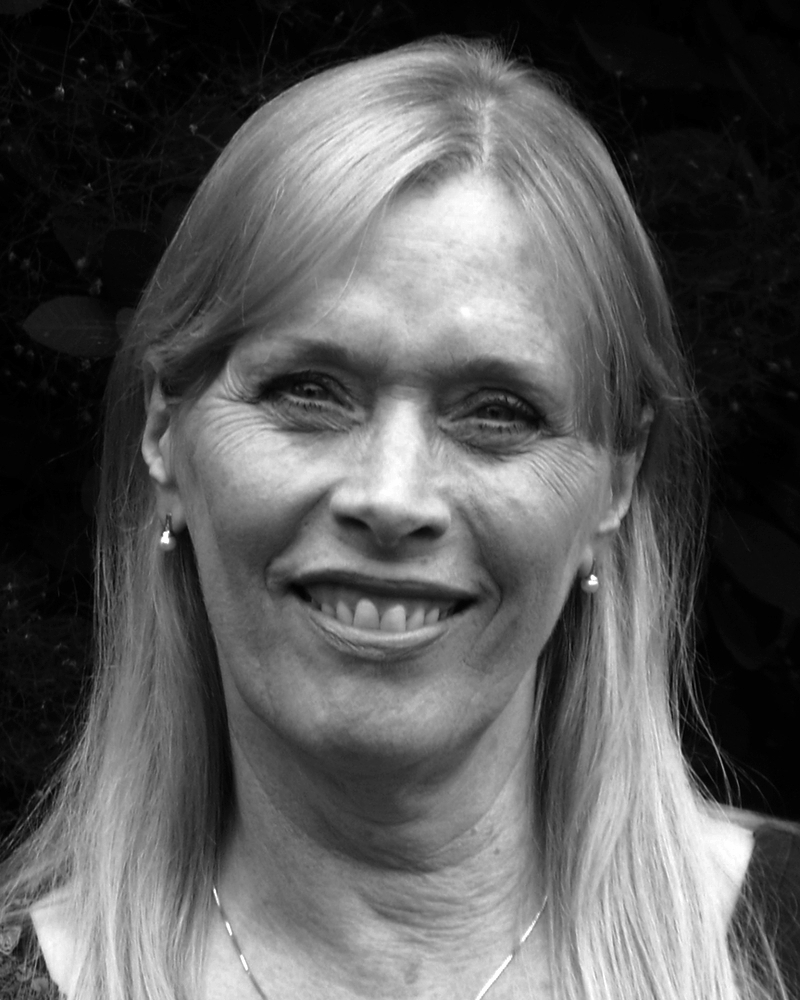 Elaine is a trained teacher in the adult education sector and has designed and managed training programmes across a wide range of vocational areas.

Elaine passionately believes that the combination of high-quality vocational training plus the opportunity to gain a recognised qualification means that our students leave us fully prepared to excel in this industry. 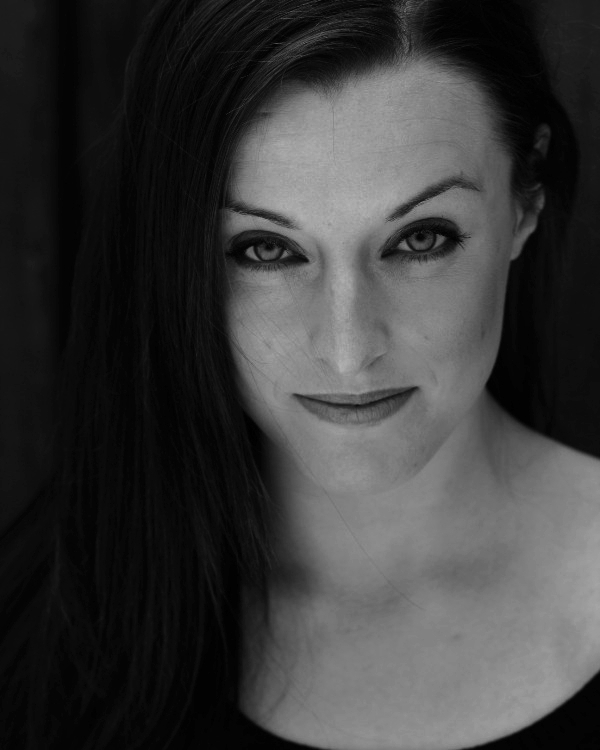 Amanda-Jane trained at London School of Musical Theatre. She works extensively in the industry as an actress, singer, director & choreographer. 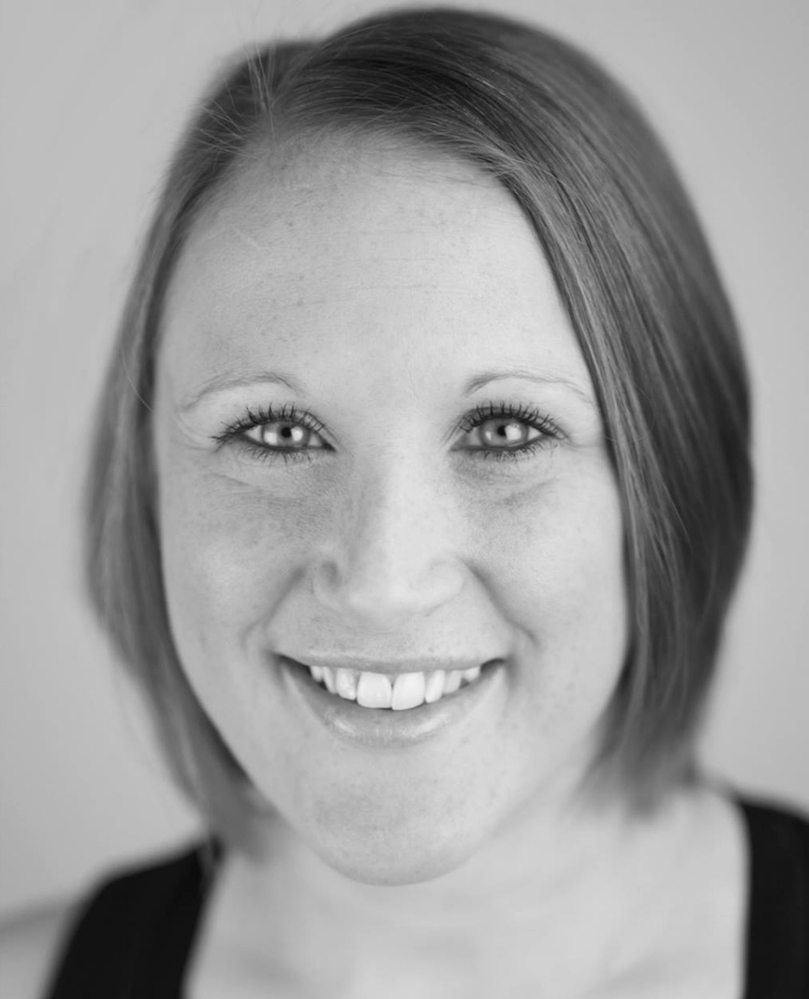 Emma Trained at Italia Conti (Diploma in Performing Arts, Trinity College London) and The Royal Ballet (Junior Associate). She is a highly regarded, very experienced performer and a respected choreographer. 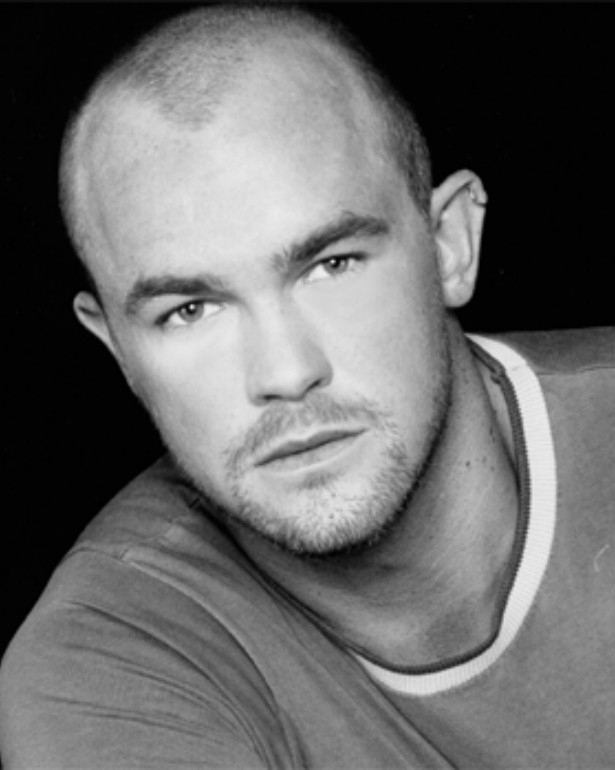 Marcos trained at Laine Theatre Arts. He is a highly experienced and respected performer and choreographer, with experience of stage, film & television and international choreography credits to many well-known names. 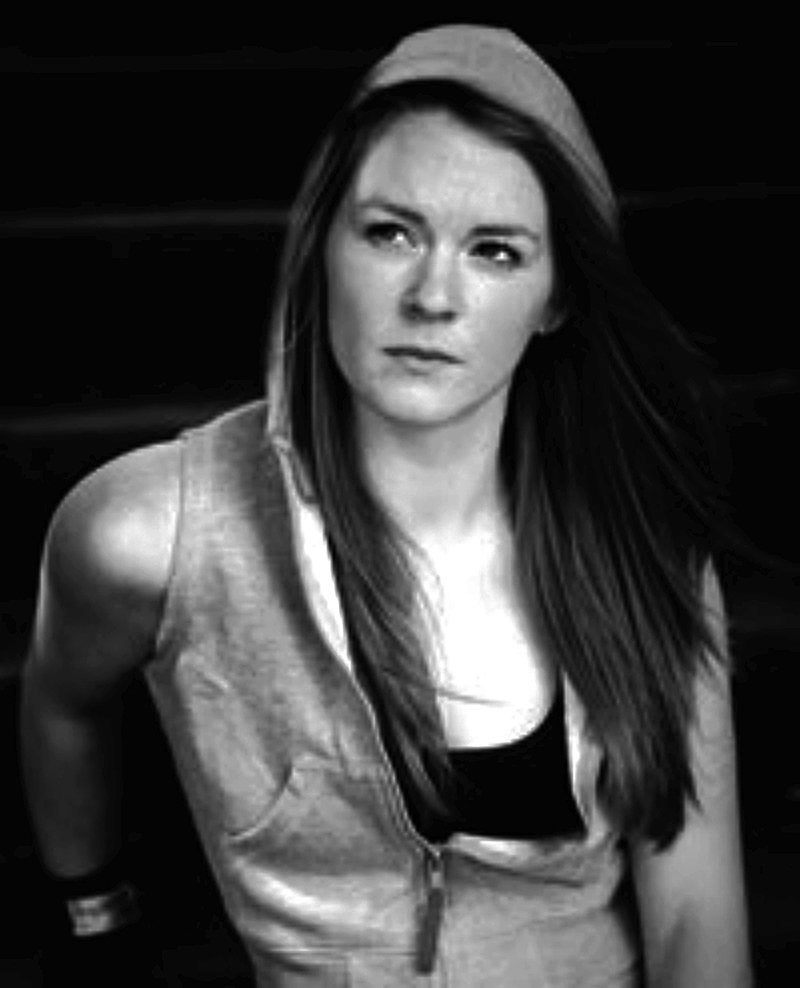 As a youth, Melissa was a competitive dancer with major successes including ISTD National Set Dance Champion and ISTD Rock and Roll Champion.

Melissa’s theatre credits include: The Sixties (tour);  S4K’s A Midsummer Night’s Dream (UK and international tour) and Willy Wonka The Musical (Centrepoint Theatre, Dubai). Her dance credits include Main Dancer in C’mon Everybody - The Musical feature film trailer and she is a regular Principal Dancer at Miss Chief Variety Cabaret.

As a dancer Melissa has appeared in corporate bookings all over London and the South East. She is a founder member of OMG Entertainment, with appearances including Koko, London and numerous corporate appearances. Her choreography has featured at Her Majesty’s Theatre, London, Sadler’s Wells, London and Disneyland, Paris. 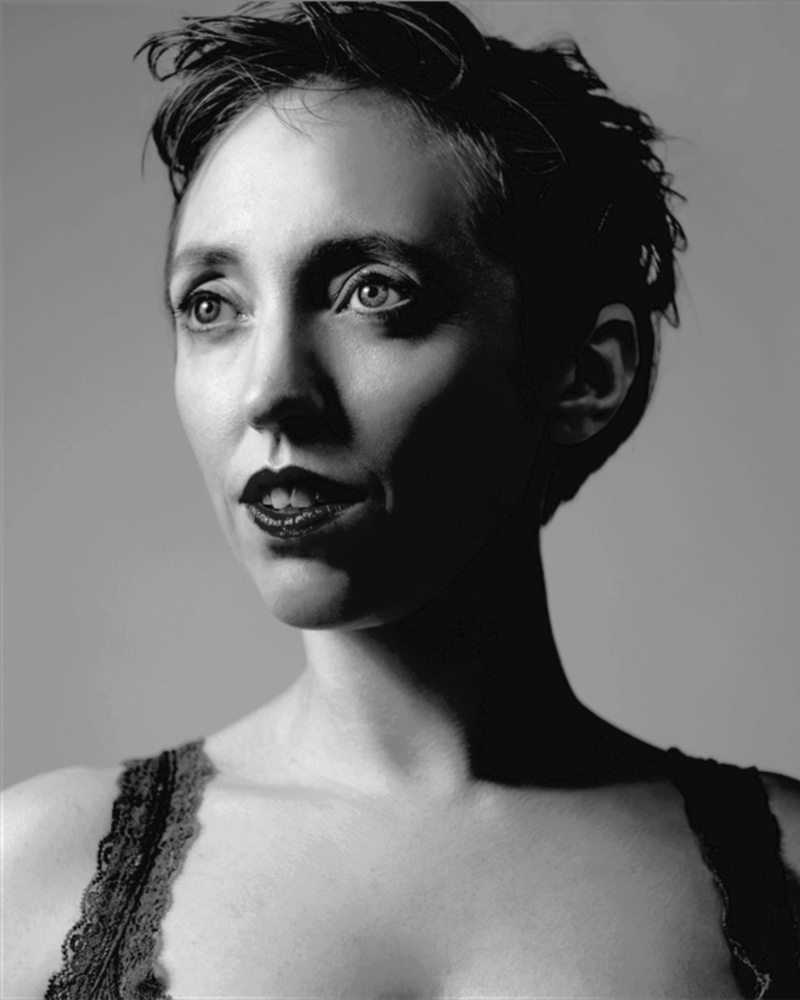 As a comedian and writer Gemma runs and comperes Comedy Sleepover, a monthly sketch and character night in London. She has also been half of double act Mould & Arrowsmith for the last four years, taking a trilogy of shows to the Edinburgh Fringe. Her first solo hour Gemma Arrowsmith: Defender of Earth was at EdFringe 2012. 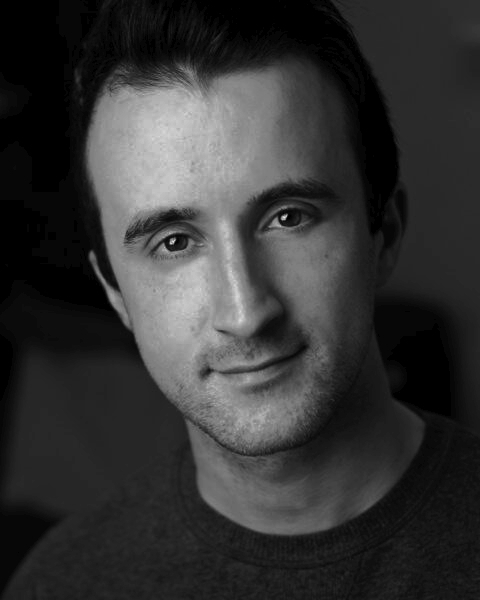 Adam trained at London School of Musical Theatre. He works extensively in musicals, straight plays, musical reviews, improvised comedy and sketch comedy. Adam also has a wealth of directing experience. He has recently finished filming for BBC3's Live at the Electric as part of his comedy act The Twins Macabre, which will be screened later this year. 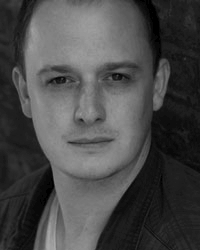 Jonathan Niton BA (Hons) is a writer, tutor and actor. He trained at the Webber Douglas Academy of Dramatic Art and The Central School of Speech and Drama and joined the KSA faculty in 2012.

Jonathan's Theatre credits include: Out Of Order (The Mill at Sonning); The Sixties (tour); Frankenstein: the Prometheus Project (Catford Broadway); April in Paris (Kenton Theatre, Henley); Spring and Port Wine (The Mill at Sonning); Dad's Army Marches On (tour); Far From The Madding Crowd (tour), Northanger Abbey (tour), The Heiress. The world premier of That's Love; Plaza Suite; That Old Feeling; Double Death and Write Me a Murder (all for The Mill at Sonning).  His Filming credits include: The £45 Zombie feature ‘Colin’ (Nowherefast Productions) and he played Charles Dickens in a documentary at 48 Doughty Street (gogglebox).

As a writer Jonathan recently co-wrote Frankenstein: the Prometheus Project (Catford Broadway) and a series of cabarets: A Rose Between Two Thorns and A Night Before Christmas.

James has been playing piano for 25 years and is a highly regarded musical director and pianist. 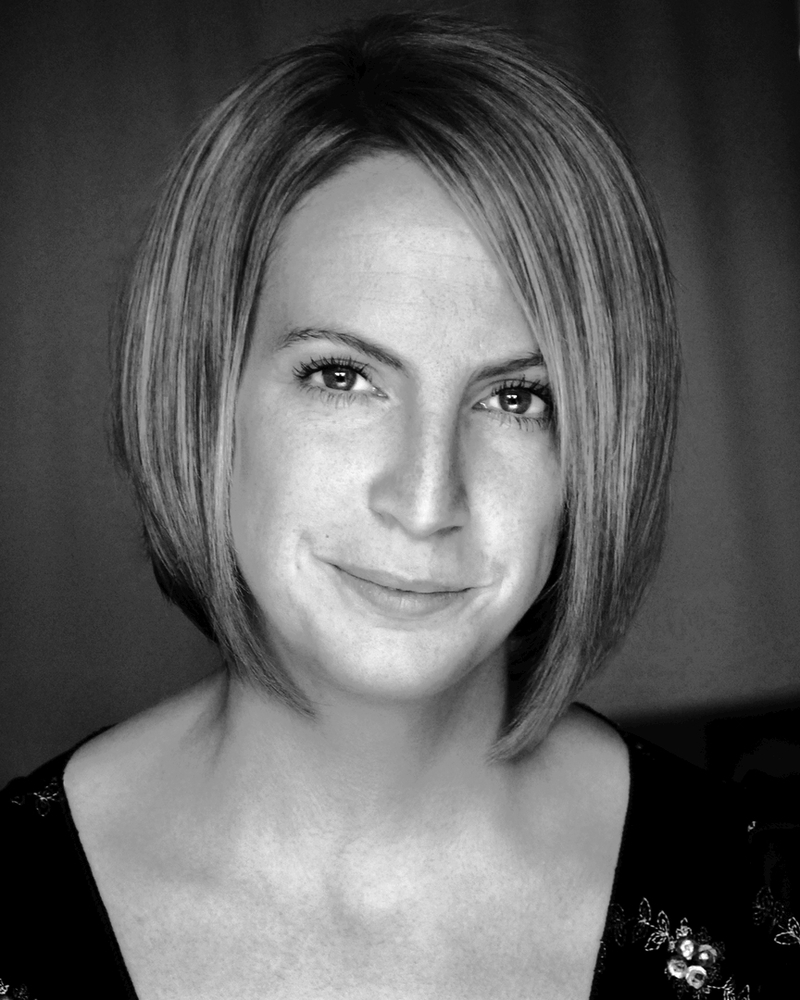 Rhona trained at Guildford School of Acting (Postgraduate Diploma in Musical Theatre), University of Southampton (MA in Music Performance, BA Hons Music) and Weymouth College (CFET - Certificate in Further Education Teaching). She is a highly qualified singer, dancer and multi-instrumentalist, with a vast amount of teaching experience in both further and higher education.

Her television credits include: Harbour Lights (BBC Television) and musical directing and choreography credits include University of Southampton Musical Theatre Society. Rhona has worked extensively as a teacher of singing, music and performing arts, with experience including: Singing Tutor (University of Southampton); Lecturer in Music (Weymouth College); Lecturer in Performing Arts (Weymouth College), plus many years’ experience of working as a private singing tutor. 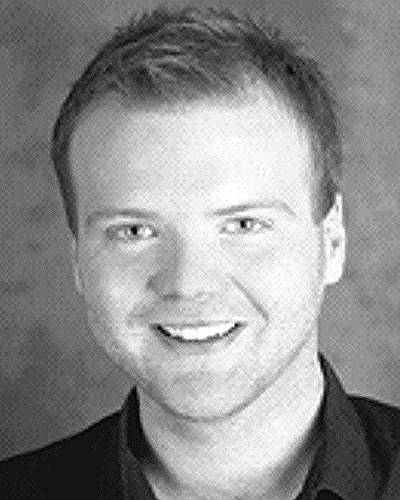 Richard Hartley Wilson gained a First Class BA (Hons) in Performing Arts at Middlesex University before training at the Royal Academy of Music on the musical theatre course receiving a scholarship and the Mary Hammond Masterclass Award for acting through song. He works extensively as a singer, and vocal coach.

He also regularly performs with the Orchestral Fusion band ‘Tonic Fold’ and as a singer/songwriter. 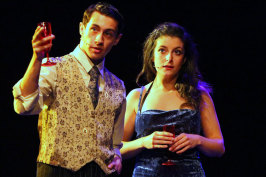